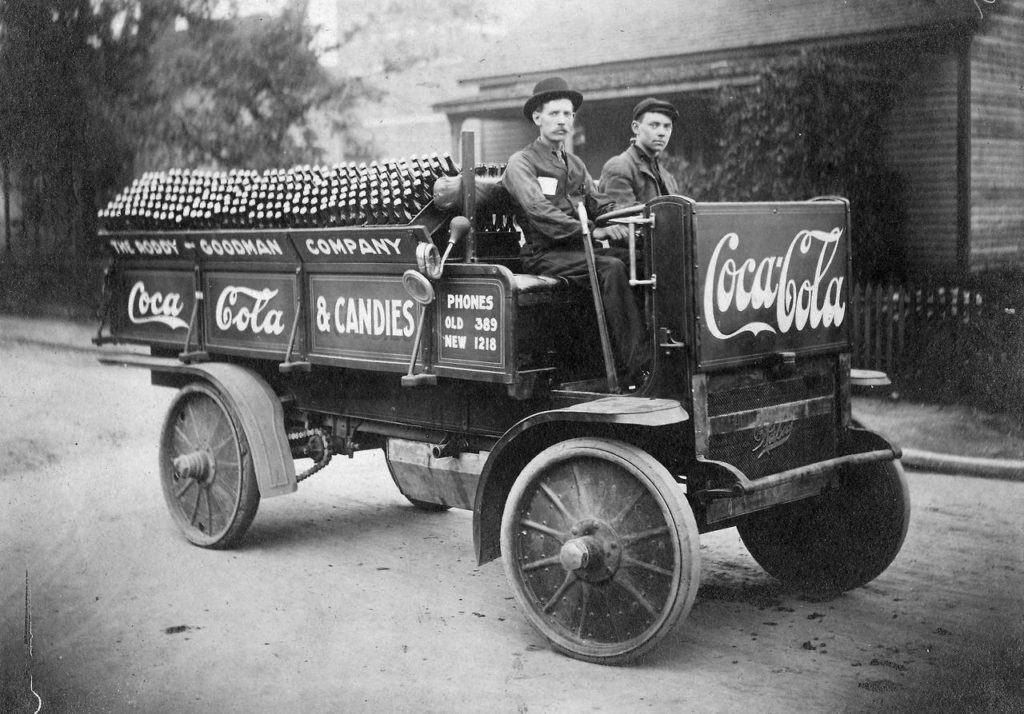 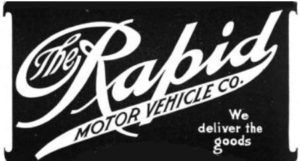 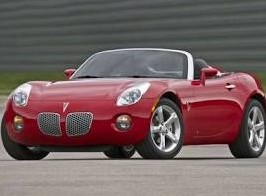 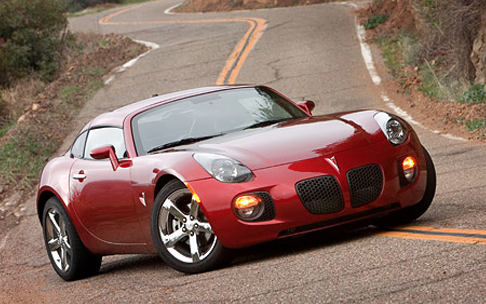 A beautiful Solstice GXP and convertible near the end of the Pontiac brand’s run! 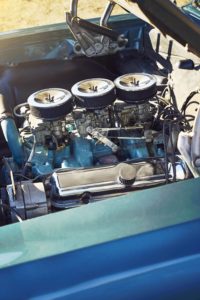 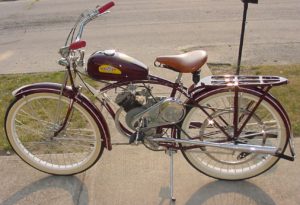 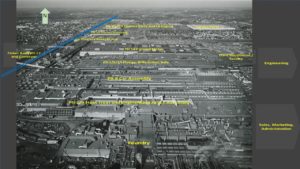 This is what the manufacturing complex (of nearly 11 million sqft) looked like on the North site!

The WWII production conversion in Pontiac was amazing, and an integral part of “the Arsenal of Democracy”! 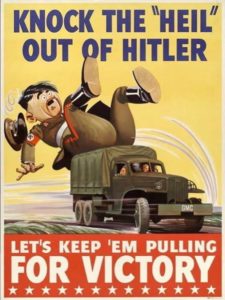 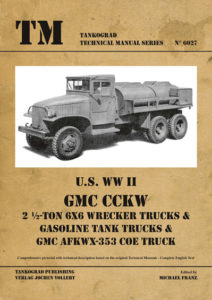 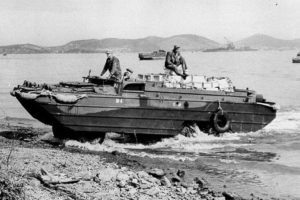 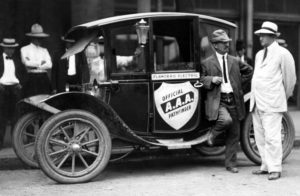 Flanders:   This company was making electric cars in Pontiac 105 years ago! 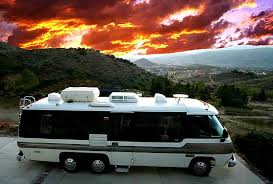 GMC Motorhomes: An incredibly innovative approach – Made in Pontiac! 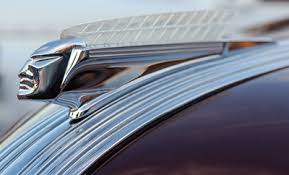 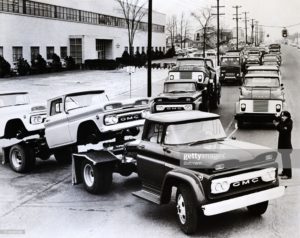 GMC trucks roll out the door (and temporarily block traffic!) near Woodward and South Boulevard. 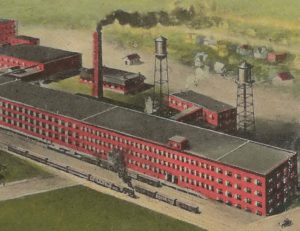 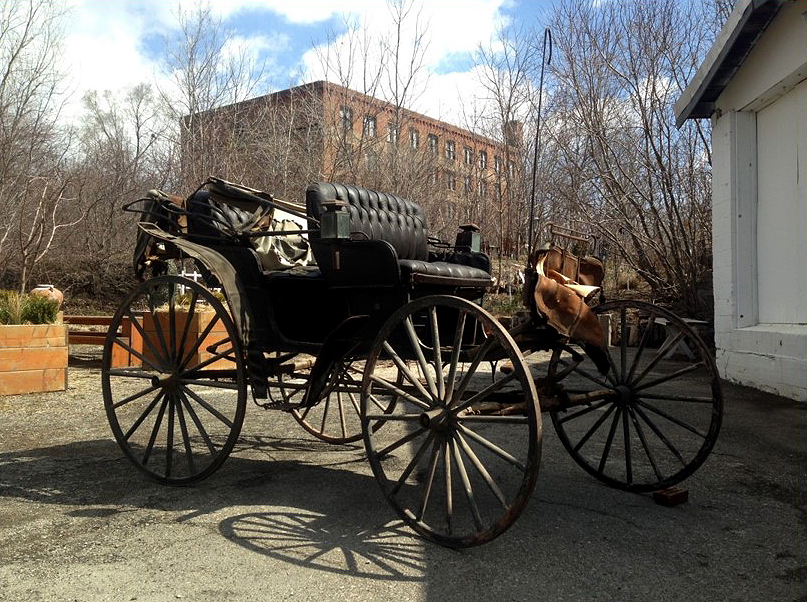 A Standard carriage in front of its (still-standing) Osmun St. birthplace!