The Pontiac, Michigan region has an intriguing history in advancing human mobility that is now well into its second century.   In the late 1800s, a carriage-making industry sprouted in Pontiac, likely enabled by the extensive oak forests and innovative craftsmen in the region responding to the needs of families migrating west.   Pontiac-built carriages found markets all across the US, and as the early automobile was born, similar wood manufacturing skills became critical to body construction – indeed an early Pontiac body-builder, O J Beaudette, produced over 2 million Ford Model T bodies. 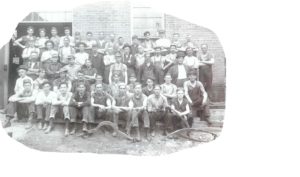 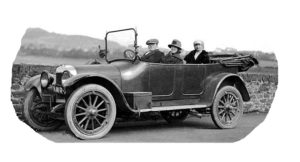 But Pontiac innovators also developed and built their own cars and trucks at the start of the 20th Century. Beyond the Oakland brand that eventually spawned Pontiac “excitement”, Rapid trucks were the predecessor of a broad array of commercial and light-duty trucks GM built in Pontiac for over 100 years. Rapid was arguably the first successful commercial truck on the market and was shipping products to Europe by 1905.   Auspiciously, ingenious Pontiac people constructed an electric car (Flanders) as early as 1911 then GMC electric trucks a few year later; flashing forward a century, one of the higher volume electric vehicles in the world is built just 5 miles north of the city center.   Buses, motorhomes, motorized bicycles, amphibious vehicles, even a few tractors are a part of this rich legacy. 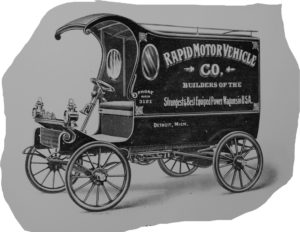 Within this 125 years of transportation history are several long-forgotten marques, break-through technical innovations, huge manufacturing facilities, urgent war-time conversion to military vehicles, the birth of the American muscle car and meteoric rise of the Pontiac brand, and production of more than 16 million cars and trucks through the boundless energy and dedication of many remarkable people. 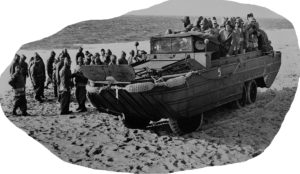 The Pontiac Transportation Museum’s mission is to preserve and portray this fascinating, and still evolving, automotive story and the effect it had on both our local community and reflected broadly across America . 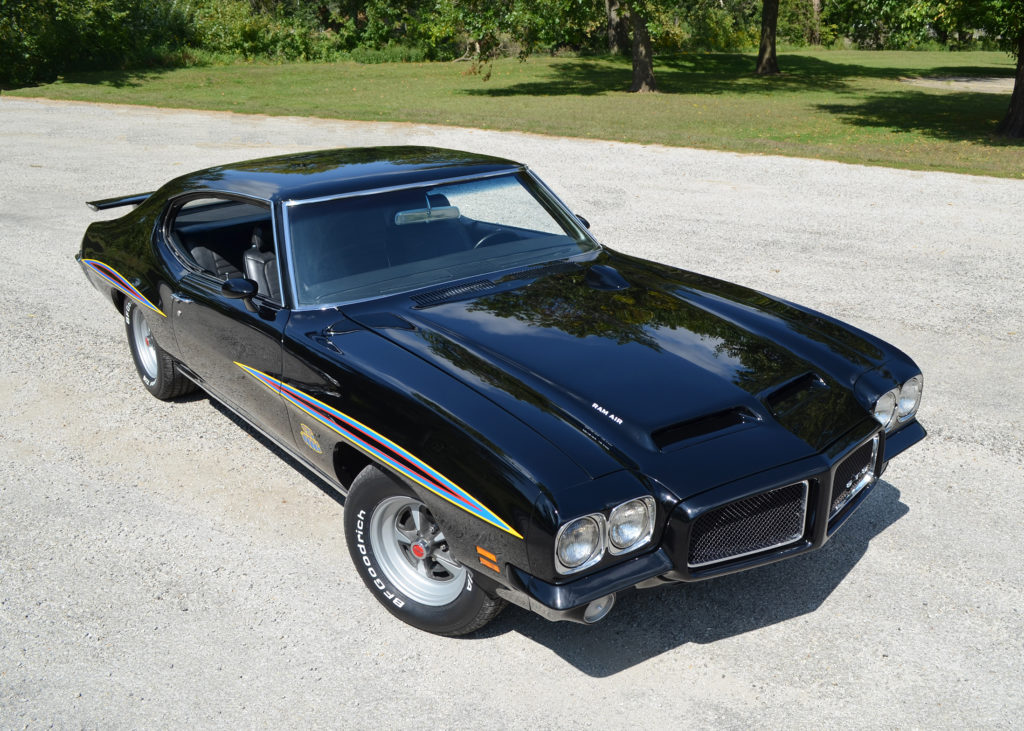