This is part of the CarterCar Factory in 1914-19. It still stands on west side of Woodward north of Rapid Street. By the way – did you know that Byron Carter’s mortal injuries from a crank starter are attributed to being the inspiration for Kettering’s electric starter? 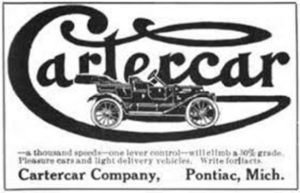 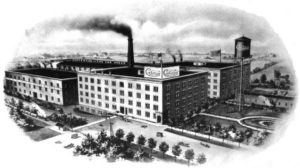 13 thoughts on “2. What is this still-standing building along Woodward Avenue?”